Sneads sets out to achieve new heights, put past success to rest 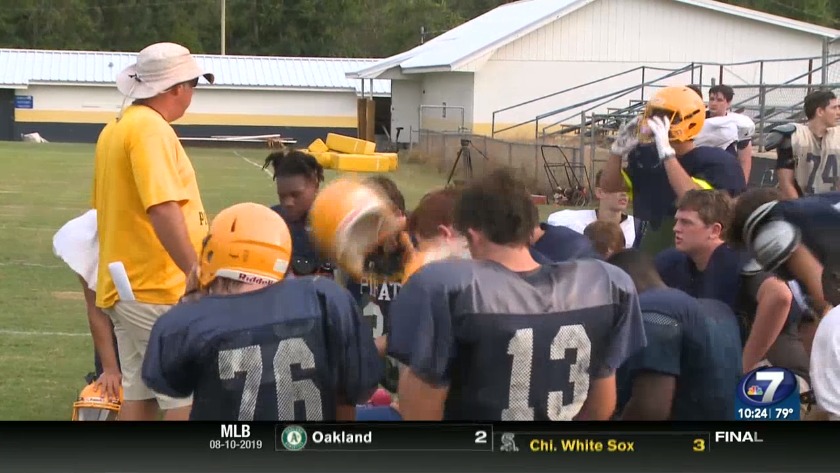 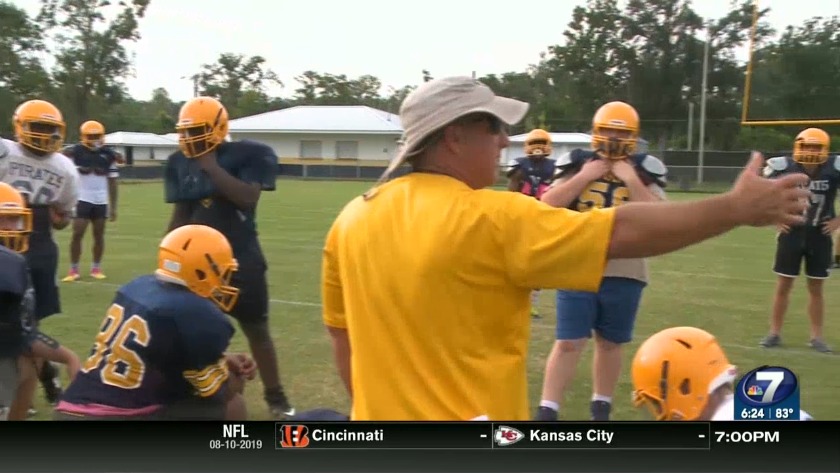 For Sneads volleyball, history means tying Tampa Prep as the only 1A program to win six straight state championships.

For football, last season was historic. 8-2 under coach Bill Thomas, 2018 was their best season since Ron tanner was at the helm 15 years ago and just the third time since the program was established in the 1950s that they've made it to the second round of the playoffs.

The head coaches share the same mindset about history though: forget it.

Focus on the future.

The Pirates are progressing through a busy preseason, playing an eight team official's scrimmage at Cottondale Friday night. Next Friday, they take on Munroe in their home preseason classic before visiting Cottondale in the season opener.

Keys to success carry over from a year ago in the form of explosive playmakers.

Their top three rushers are all back. Calvin Stringer leads the way with 1,500 yards, followed by Seth Scott (also their leading tackler) and Alonzo Hill.

Zach Thomas, Dylan Arnold, and Connor McDaniel started every game up front and plan to again.

Their coach plans to look to them when it matters most.

"We need, when the game is on the line, for those to be the guys that step up and make plays," Thomas said. "We need those to be leaders in the locker room and practice. If they'll step up when the pressure is on, I think we'll be a really good football team."

Retaining leaders and top talent is obviously vital, but part of the preseason struggle is imparting the knowledge on the entire roster that they can't rest on their laurels.

"Last year we had a great experience, but this is a different team," Thomas continued. "We spent this fall camp trying to be humble from that. You can't just expect to walk back on the field and be that team again. Last year, we worked really hard to get to that point."

By his own admission, there's a long way to go.

"The kids that were on last year's team that are on this year's team, they're doing a great job of giving 110 percent in practice. They're our most physical ones. We're having to train the ones that are filling in the spots to compete for a position, to be a little more physical, to be more disciplined. We're not disciplined enough right now. We're gonna be. The ones we had on last year's team kind of just rolled over and they have the same habits. The ones that didn't play last year or came up from JV, they don't have the same habits and we're trying to build that same mentality in them."